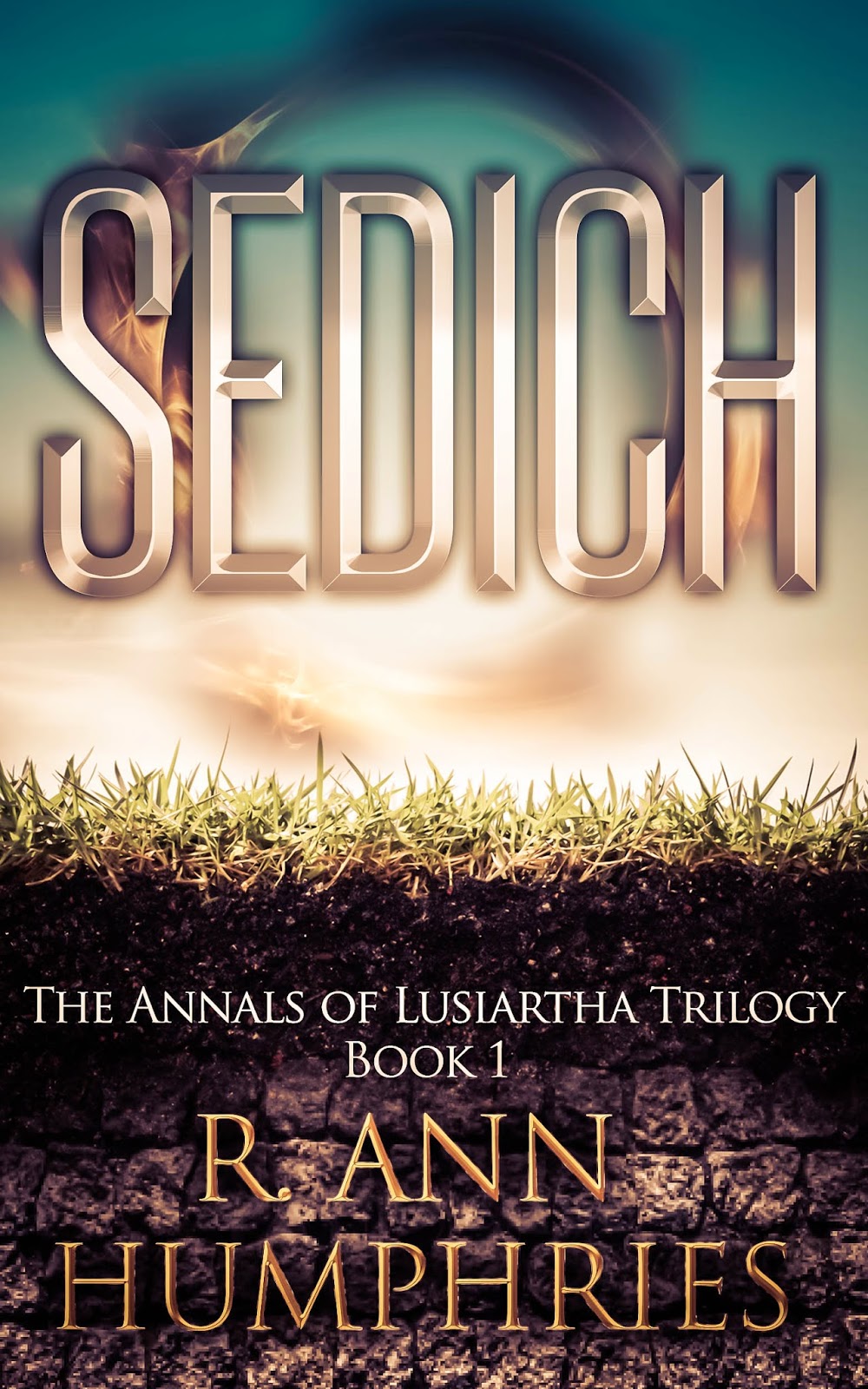 Rilan Crendu is a slave. Laboring alongside the rest of his conquered race, he lives his life at the whims of his Regiment overlords. But when a secret society captures him and leads him to touch the Sedich – a centuries-old stone imbued with the power of the Creator – Rilan becomes not only a rebel, but the rebel leader. Able to control fire with his hands, Rilan attracts the attention of the Sovereign - the bloodthirsty leader of the Regiment - whose sole focus is bringing Rilan down. Joined by soldiers, civilians, and slaves from across Lusiartha, Rilan must learn how to command and lead those he once had to obey, and he must do so quickly. For if the Sovereign succeeds and Rilan falls, Lusiartha’s last chance for freedom falls with him. 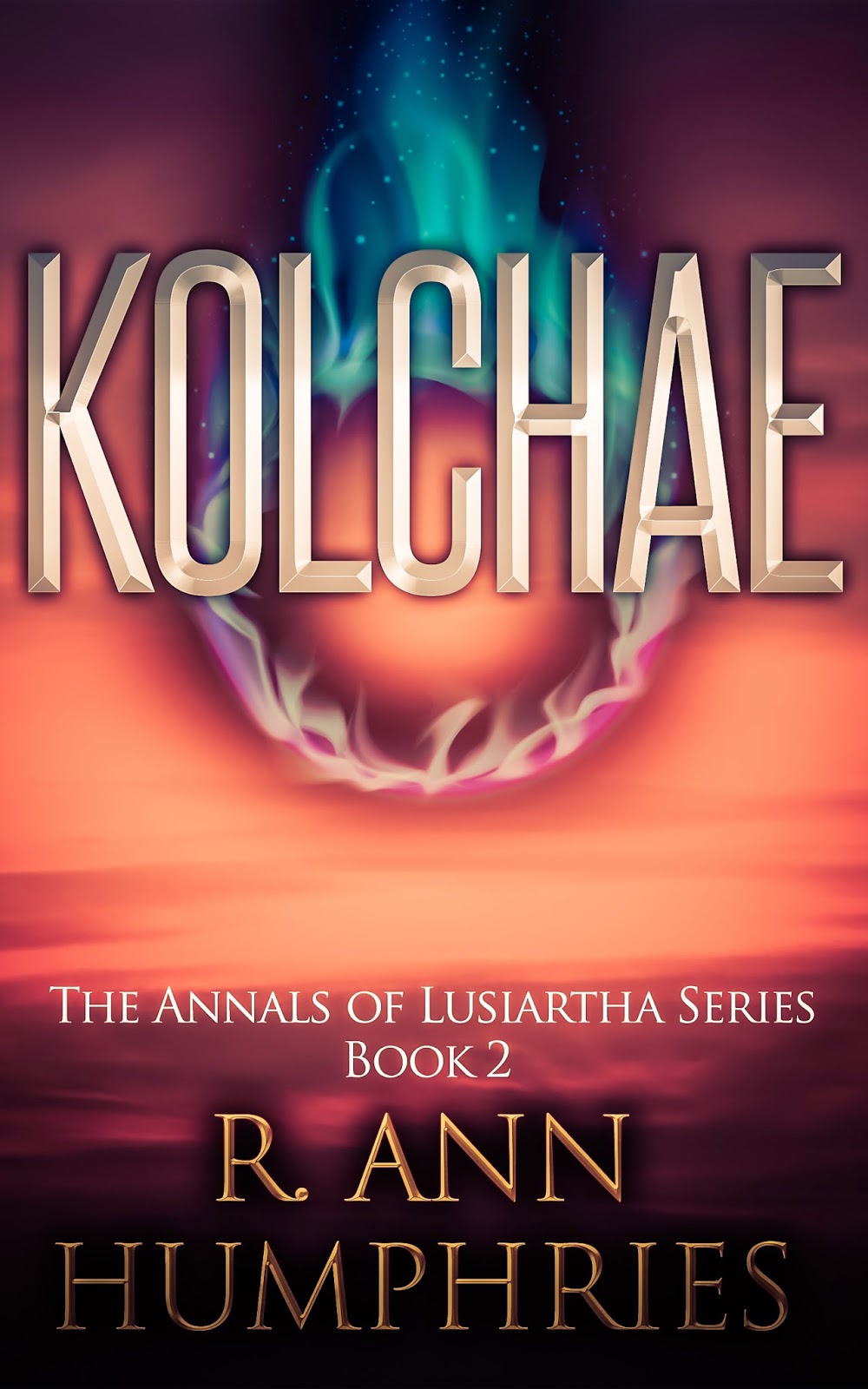 Lusiartha is at war. The Sovereign is moving his Regiment in full force against the Siarthens, targeting Rilan and his fellow kolchae. Supplies in the underground base grow limited, spirits are low, and tensions grow between Rilan and Noril. When a kolcha is captured during a desperate Setu raid, Rilan must choose between his responsibilities as the rebel leader, and his loyalty to his friends.The fate of a nation hangs in the balance, but is Rilan strong enough to sacrifice his friends to save Lusiartha?